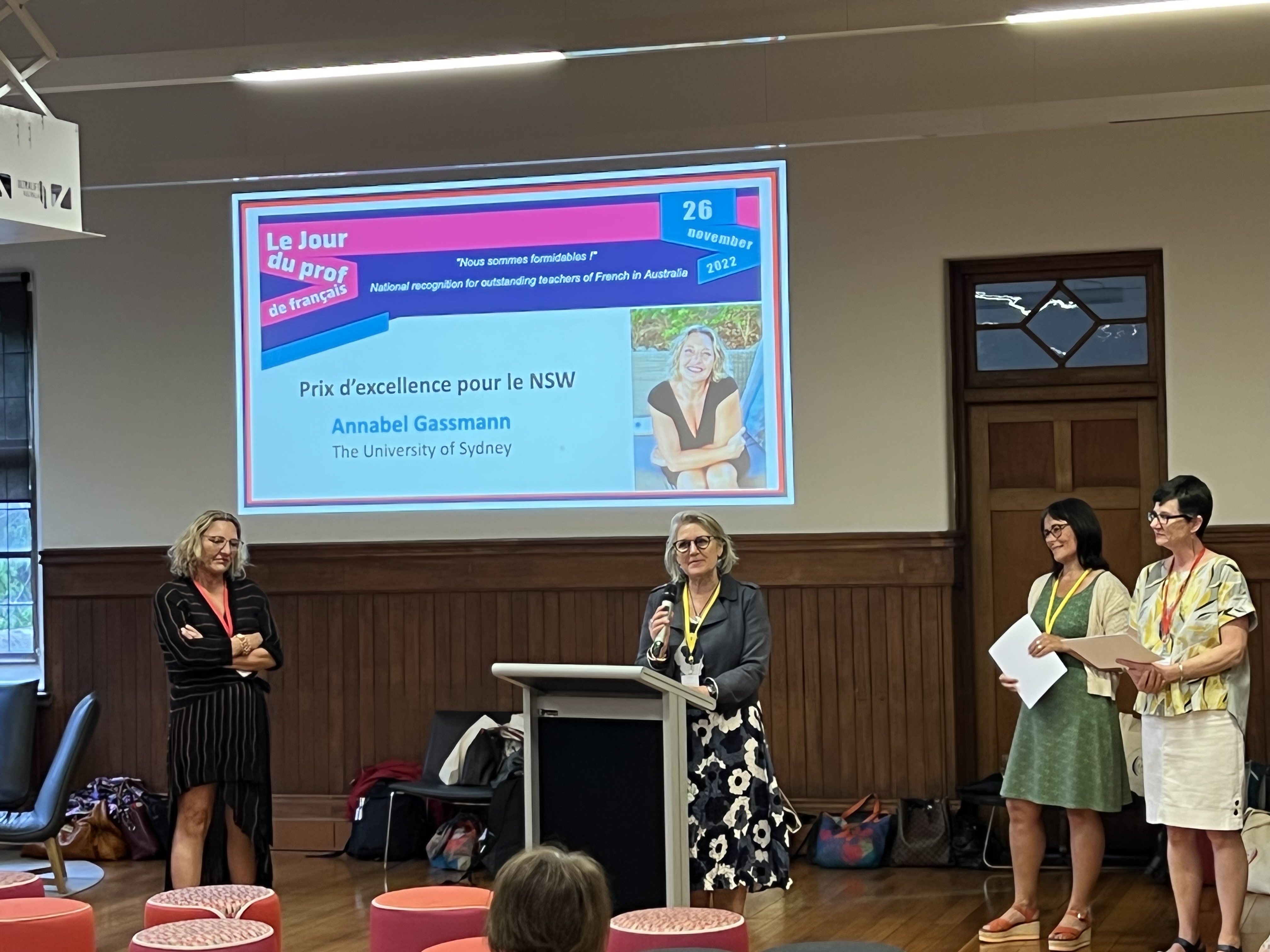 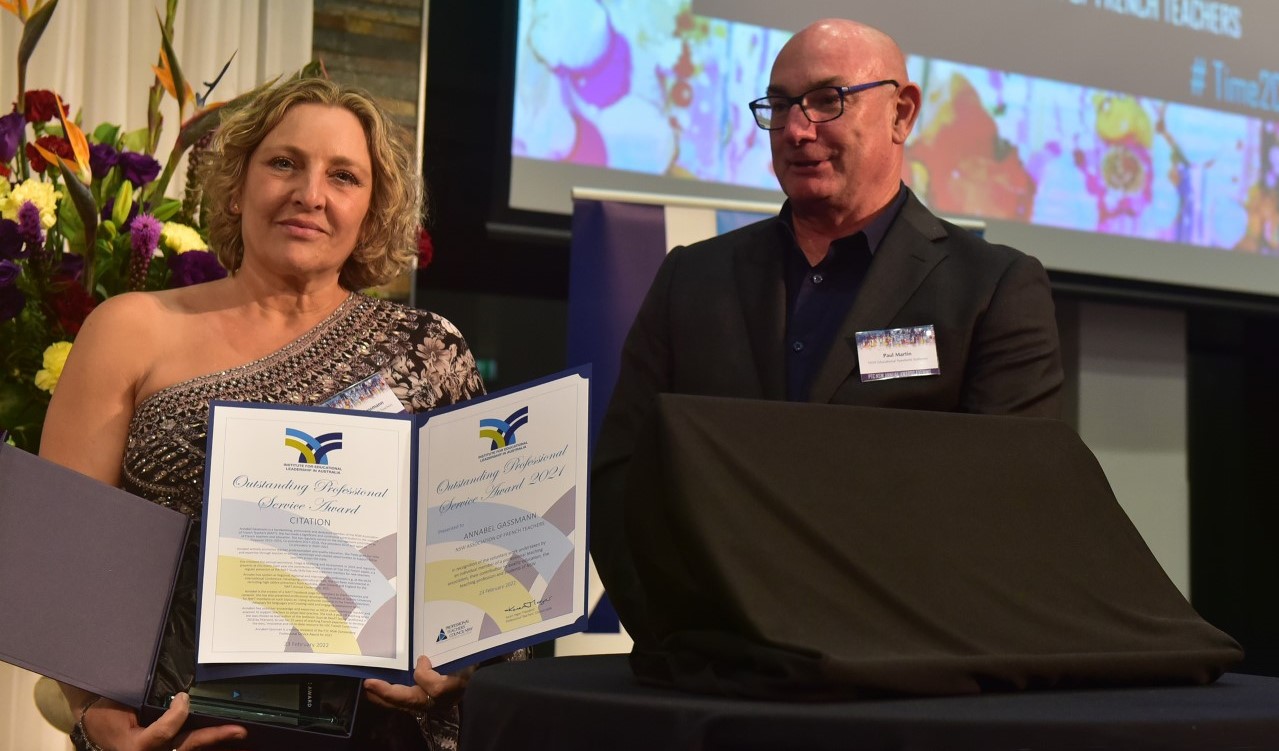 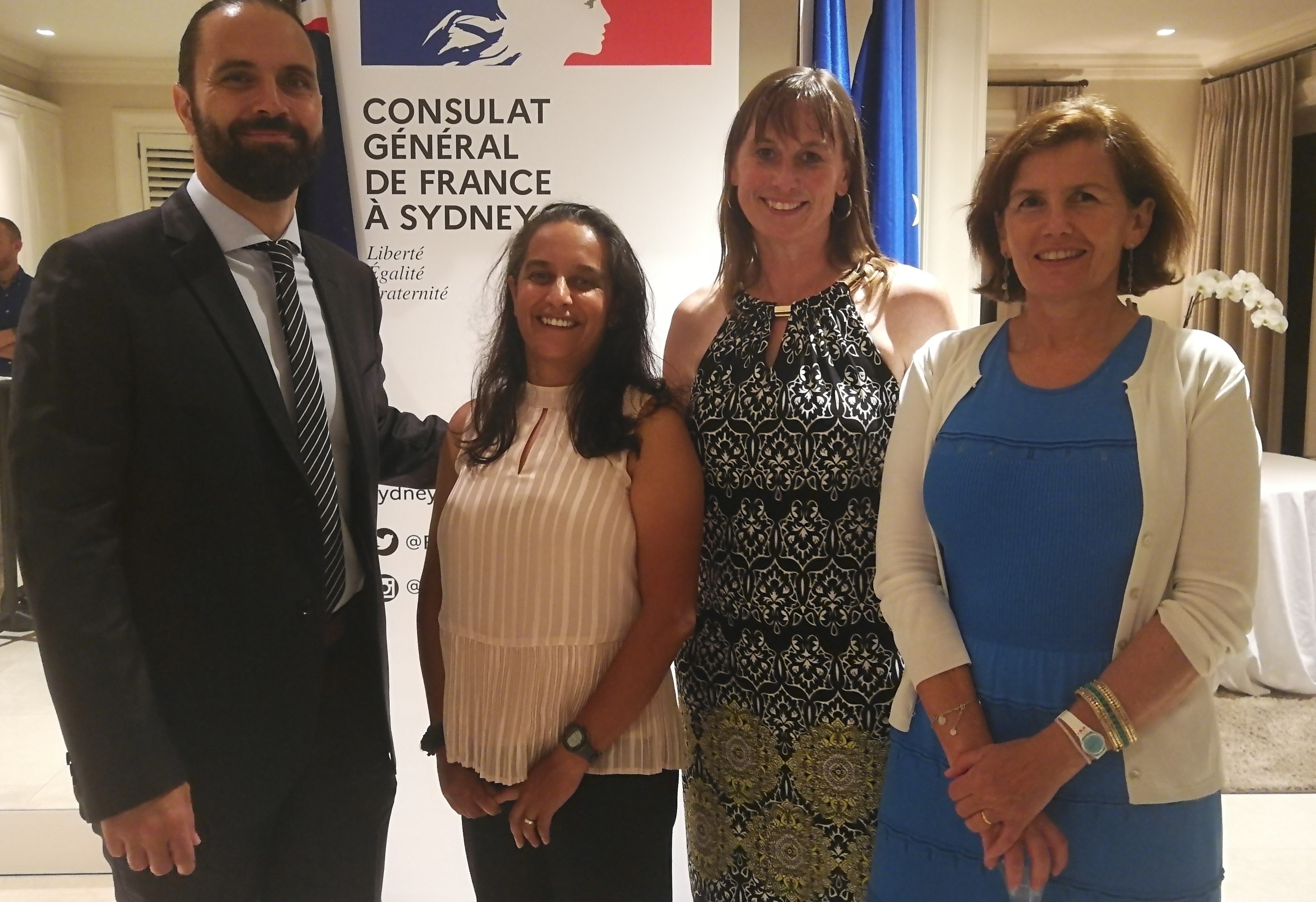 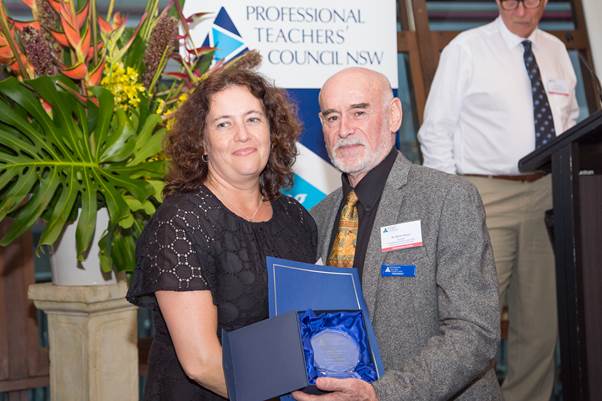 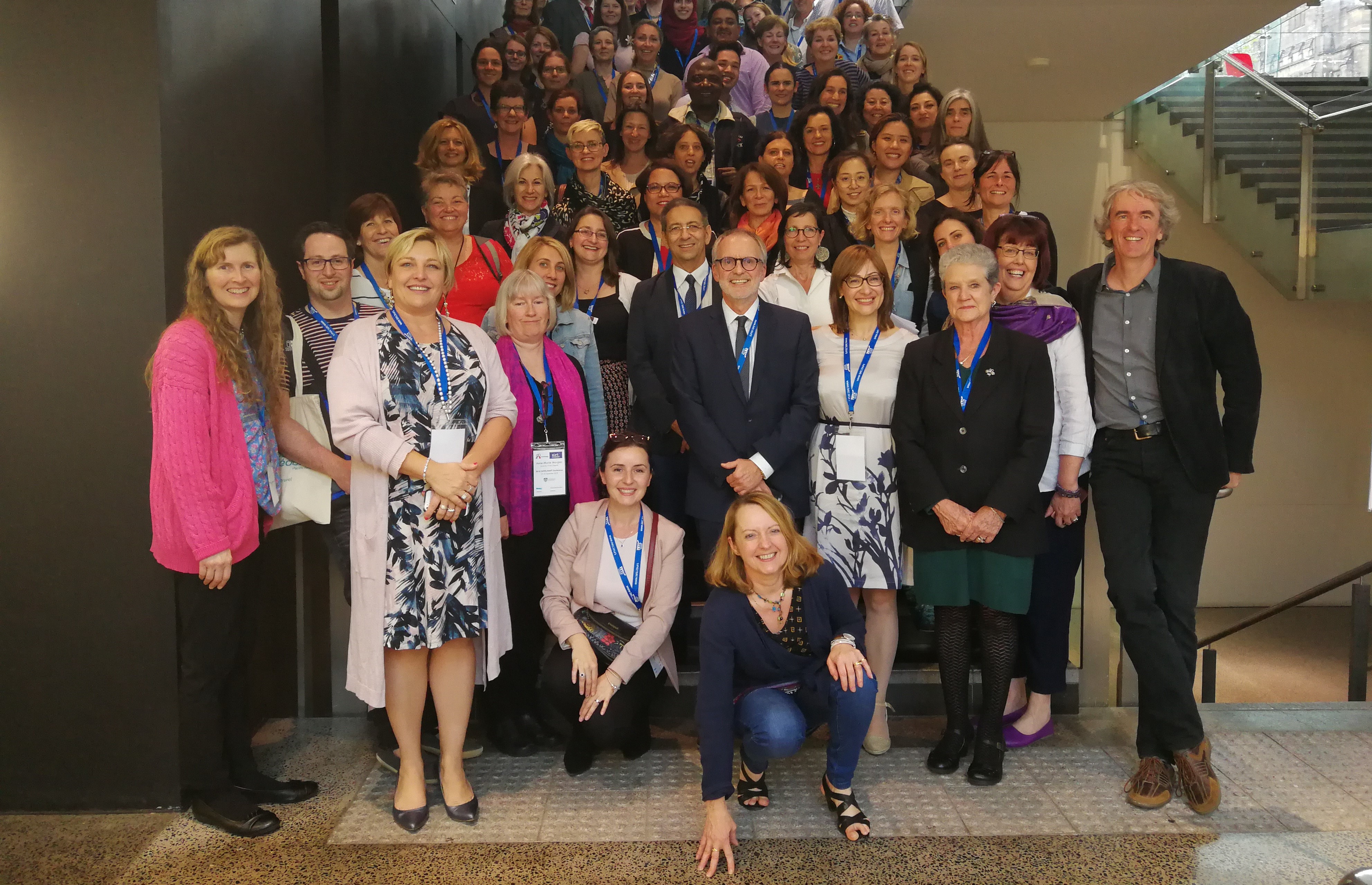 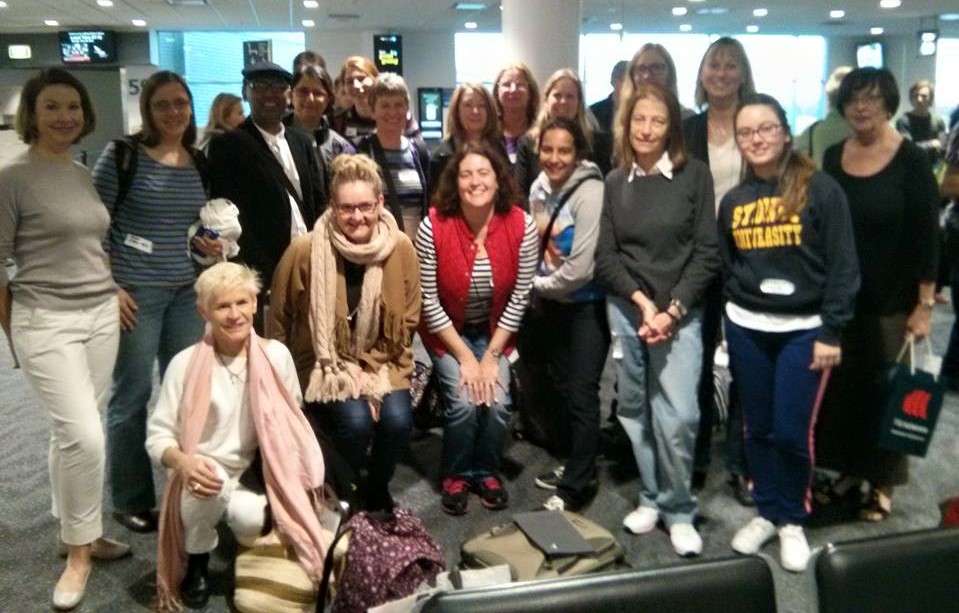 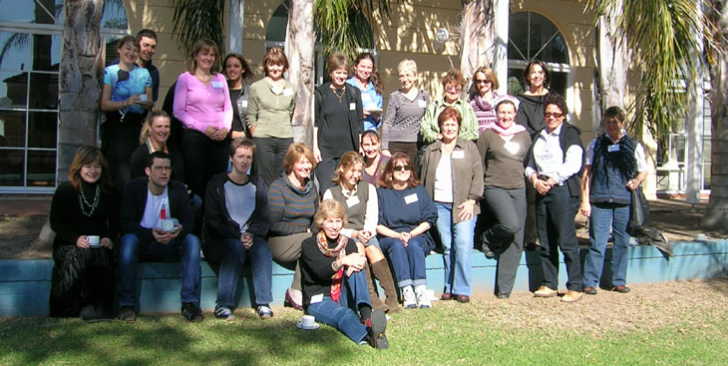 The New South Wales Association of French Teachers (NAFT) was formed in 1999. NAFT has grown steadily to a sizeable and dynamic professional association and has now expanded to include the Australian Capital Territory.

If you are a member and aren’t receiving our regular emails, please alert us by contacting the webmaster below:

The New South Wales Association of French Teachers (NAFT) was formed in 1999. Its founding president was Jacqueline Meunier with the vice-president being Jacquie Hilmer. From humble beginnings, NAFT has grown steadily to a sizeable and dynamic professional association thanks to the dedication of numerous members who have thus contributed to its success.

NAFT was born of a need for solidarity and collaboration within the body of French teachers in New South Wales. Its aims were to provide a forum for the dissemination of ideas and a support network in the areas of professional development, methodology, pedagogy and curriculum planning, in particular for the benefit of country teachers. Its first newsletter was published in February 2000 and its first end-of-year conference was held in October 2000.
NAFT continues to provide such support to its members and is proud to make submissions, requests or representations on behalf of its membership to the Board of Studies in the areas of assessment and syllabus planning. NAFT is an effective body of professionals well-equipped to make representations or express responses to the Government decisions which may affect the teaching and learning of French in New South Wales.

In 2015 NAFT became a member of the NSW Professional Teachers’ Council (NSW PTC). This enabled the association to apply for and offer NESA (formerly BOSTES) accredited professional learning opportunities to our members. Each year, NAFT will offer a number of professional development activities that are NESA accredited.

In 2018 NAFT, with support of our Associate members, coordinated and hosted the biennial International and National FATFA conference at Sydney University which was a resounding success, receiving accolades from within Australia and the around the world.